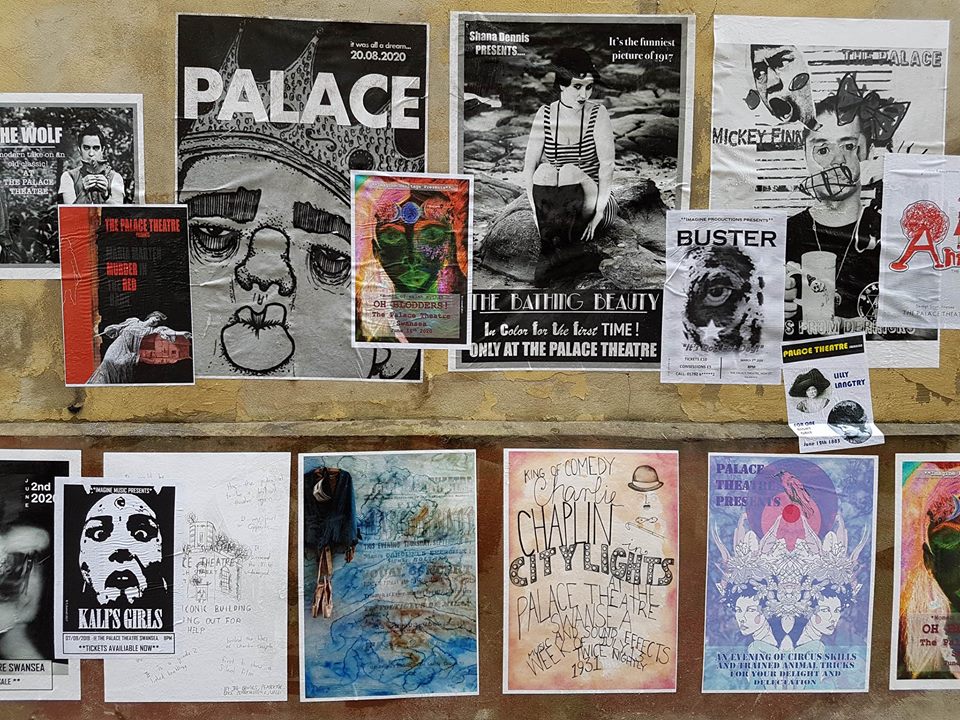 Simone was invited to curate a Theatre Lane Paste Up Project for the Troublemakers’ Festival in Swansea, UK.

Posters were designed by artists in Australia and the UK which were then pasted in an alley as part of the festival.

The end result was a layered artwork filled with a range of posters for music, performance and stage shows at The Palace Theatre in Swansea, UK. 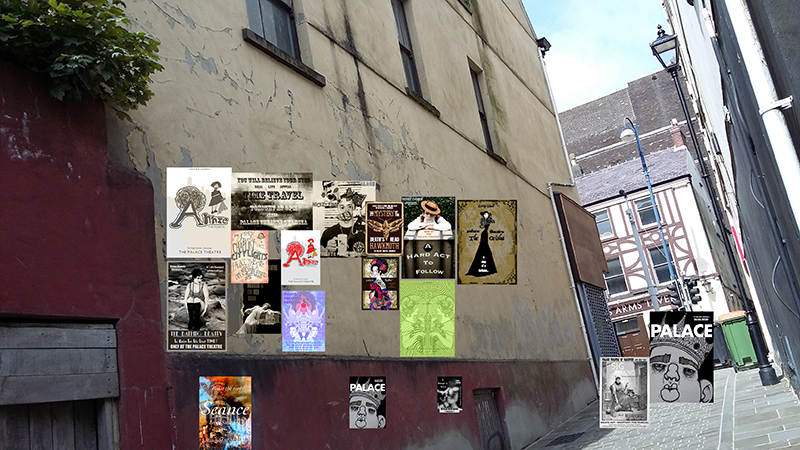 Photoshop mock up with posters